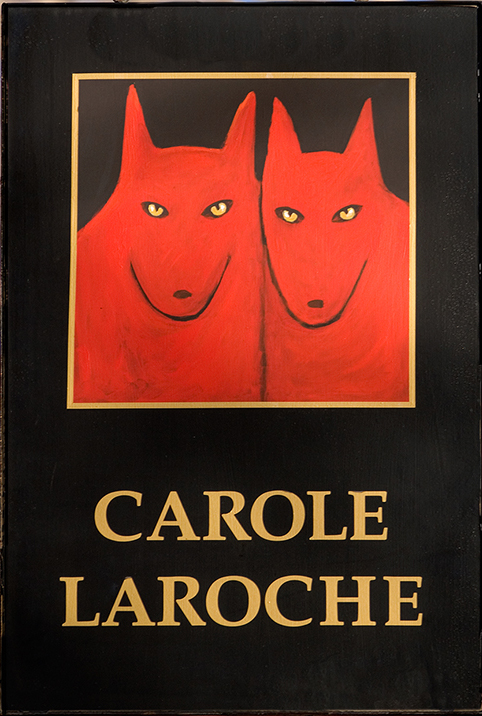 That primitive seed that lies deep within us all is called upon and awakened when standing before one of Jill's magical sheep. Some peopie simply smile; ready to take a turn with the Laughing Sheep. Others cock their head knowingly as if sharing the awareness of the Proud Sheep. And still others stand nodding as if recognizing and accepting the elegant power of The Guardian.

This group of bronze sheep comes from Jill's study of primitive cultures and their artwork. Of particular interest to Jill are the Big Horn Sheep Petroglyphs that Jill believes has a language of their own. A tip of the head upward speaks of pride, while a lowering of the head whispers of perserverance. Horns driven back calls out to swiftness, while legs with grace supporting a heavy body reveals majesty and humility. All have personalities - with splendor and shortcomings - much like us all. Though the sheep are simply rendered, they might touch you in profoundly unexpected ways.

Each bronze sculpture has been cast in a limited edition, using the lost-wax process. Jill has studied art formally at the University of Wisconsin and at the University of lowa. She has traveled extensively in Mexico, ltaly, Greece, lndonesia and the American Southwest, always observing indigenous cultures of the area. She is a native of Wisconsin but has also enjoyed living in Iowa, California, Georgia and Massachusetts

Jill is currently expanding her series of sheep, which are forever laughing, running, gazing or calling to those willing to listen.